What Is the Population of Interest? Find Out and Avoid Survey Mistakes!

Start your research right now – try one of the best survey tool for free!

Start trial period without any credit card or subscription and easily gather feedback via link, social media, email, and more.

The Sample – What Is and Why You Need It?

First of all, we have to understand what the sample is (representatives of desired entire population). So the group on which the research is done or which is required for research is called a sample.

Here is another example to understand the concept of sample and sampling. A scientist or researcher wants to do some research on that type of organism whose height is between 4 feet to 5 feet. Then after thinking about many factors he chooses children and thought that they would be the right candidate for that research. The group of children whose height is 4ft to 5 ft is the sample and the technique through which they are selected is called sampling.

In statistics population of interest is a general population (and its sample) about which person conducting the research wants to gather information and draw conclusions.

After the concept of sample and sampling now we will discuss the sampling frame. The sampling frame is a general list in which all the objects and entities are given on which the research is done. Only those entities become part of the frame which are the subject of the research any other thing which doesn’t fall in the criteria is rejected.

Several factors decide the number of individuals or objects in the sample frame. The variation in the population of interest played a very important role in deciding the sample size.

What are the methods of Sampling?

The criteria of this method are that all the people get equal chances to participate in the survey without any biases.

There are four types of probability sampling:

All the employees of the company have an equal chance of participation in simple random sampling. In this technique, the sample is chosen randomly because it is based on equality.

In this technique, the members of the population are divided into groups. The population parameter of interest is a little bit different in it. After dividing into groups you can calculate the sample.

Use ready-made survey templates for your research

In non-probability sampling, the population is selected on the preference of the researcher. All the population doesn’t get an equal chance of participation in it.

The researcher selects the population which he likes and according to his convenience. Hence this sampling is fully biased.

This sampling is based on networking. The participant of the population gives the contact of another member who possesses the similar qualities required for research.

When a researcher selects the candidates based on his research and study then this selection is known as purposive or judgment sampling. The researcher put forward his research in the selection process and chooses the right one.

The specific qualities or characteristics are the basis on which the researcher selects the right candidate for the research. So basically the selection is made on a quota system in it.

Now is the time to put theory into action. Startquestion is an online survey tool where you can conduct various types of research in the form of a survey. Try the free account for 14 days and use it for any:

You can use ready survey examples created by experts, and conduct research even in a few minutes. Gather data & draw conclusions regarding your desired population of interest. 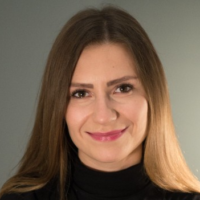 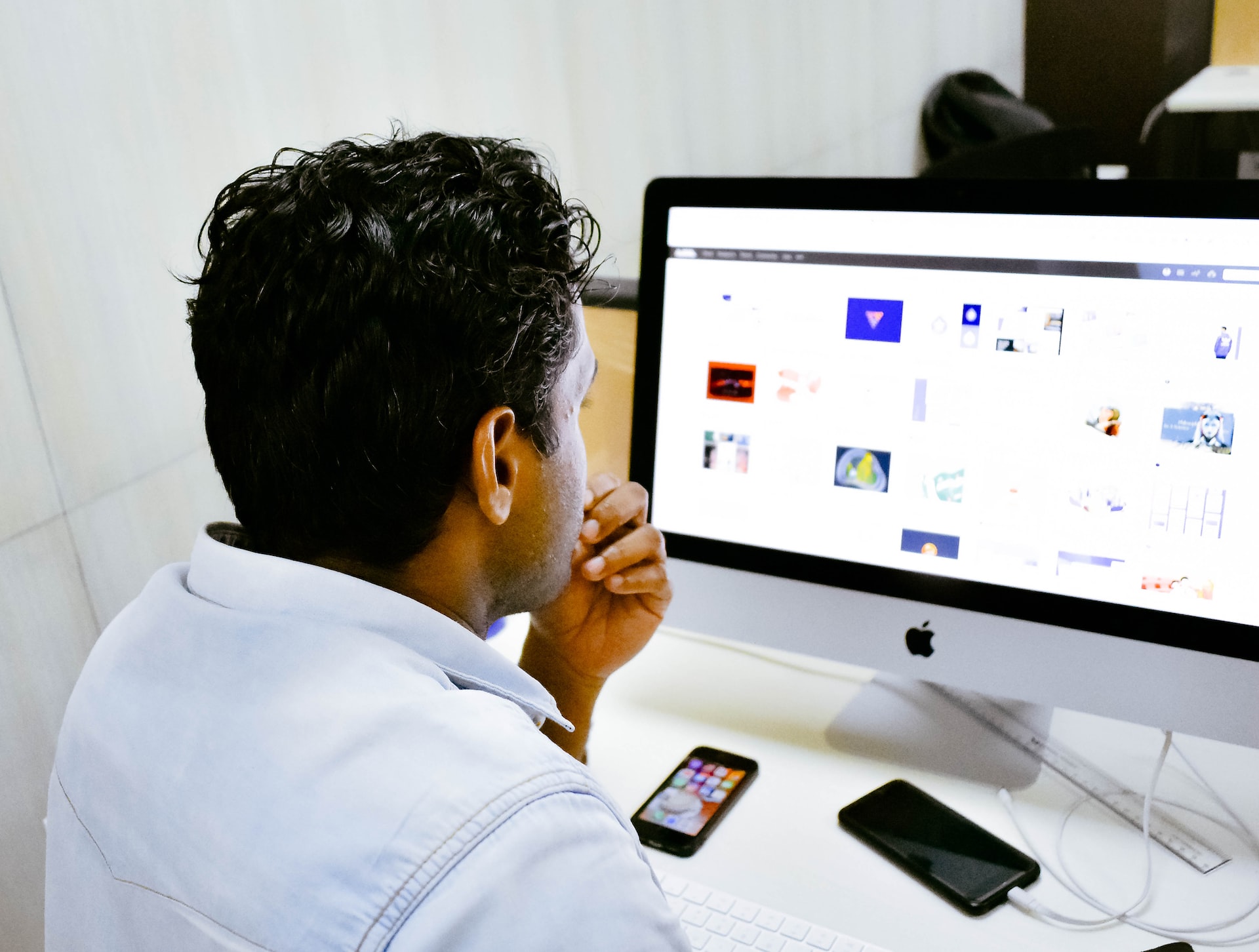 How to Successfully Embed a Survey in an Email

Email surveys are a quick and easy way to collect information. If you are looking for pro tips regarding embedding surveys in an email, you couldn't be in a better place. 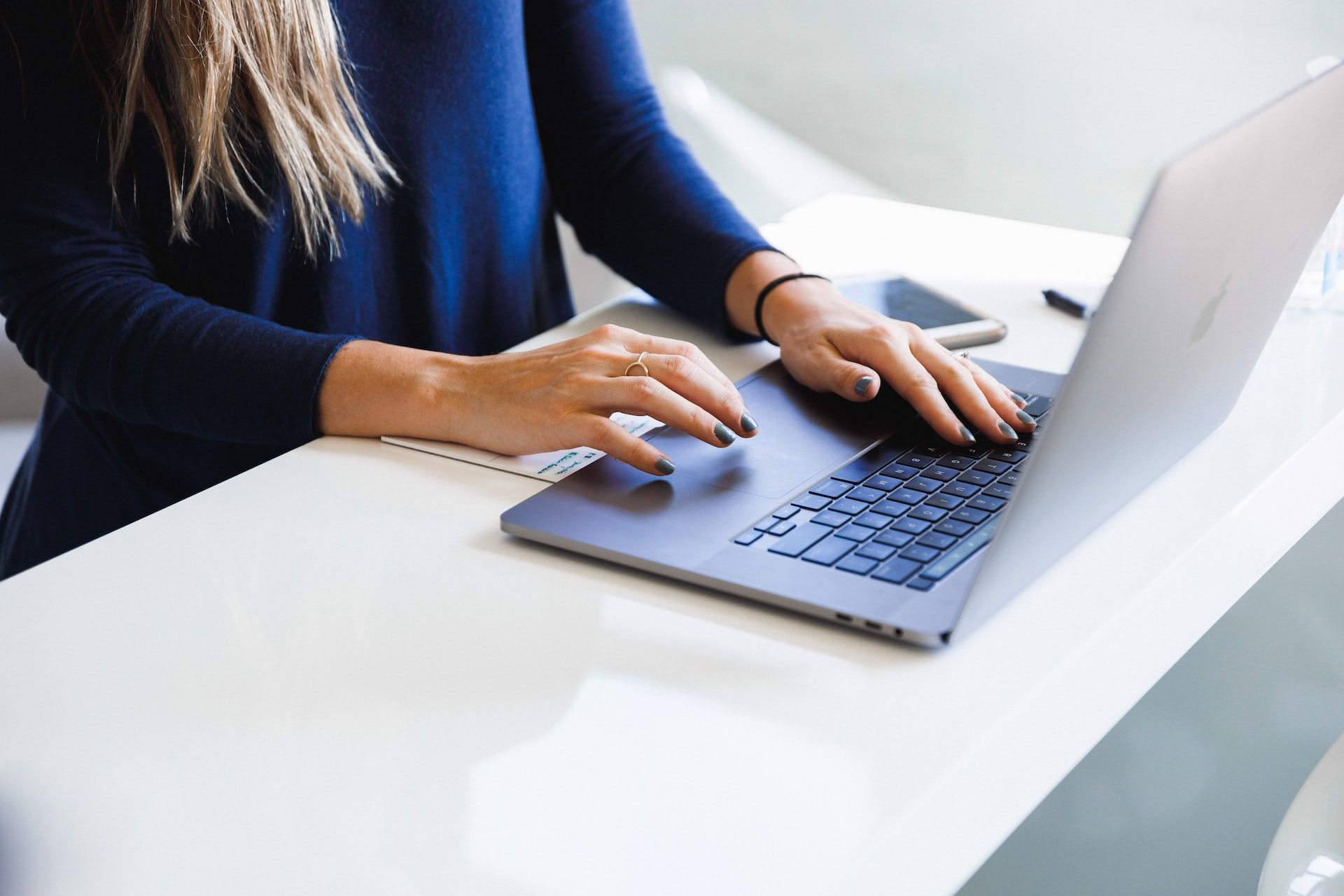 Product managers know very well how crucial honest feedback from potential and existing customers of their products or services is. Online surveys are a helpful tool for collecting actionable insights. 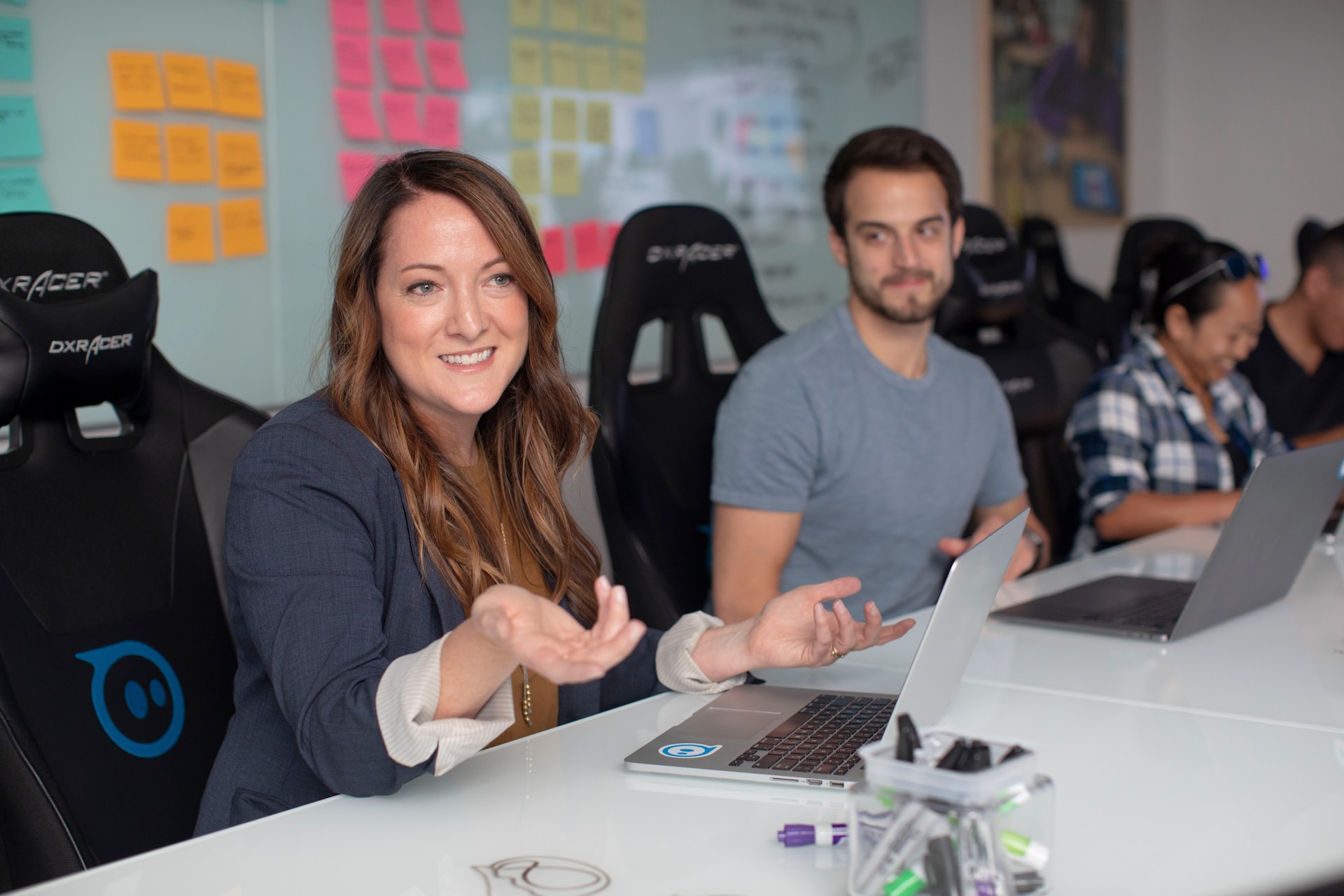 Both positive and negative feedback can be good for any organization. The 360-degree evaluation is an excellent tool for appreciating a colleague (subordinate or superior) and communicating constructive criticism.